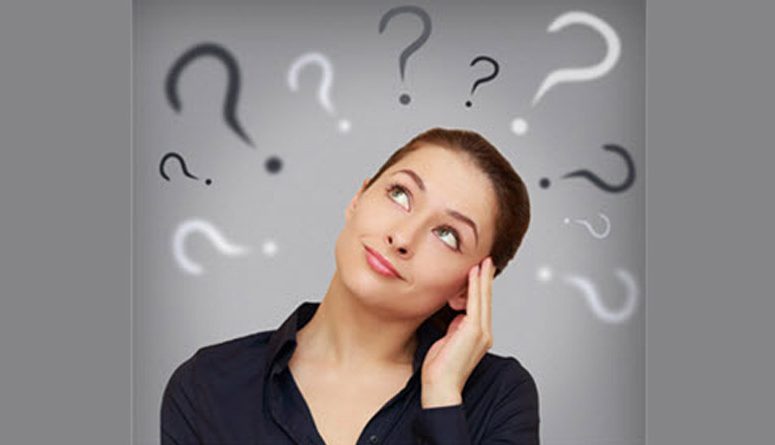 Mindfulness has achieved buzz word status in recent times, reflective of a common malaise in modern society, that of a restless mind, and our continual search for modes of relief. This restlessness can manifest in many different ways, and can be acute or severe. Anxiety, stress, depression, nervous tension, and insomnia, all are symptomatic of an underlying dis-ease or restlessness within the mind and body.

They are physical and psychological symptoms that can range from mildly disruptive to debilitating. CBD, or cannabidiol, is the active ingredient derived from the hemp plant. It is non state altering, and generally considered safe for human consumption. Most often formulated into an oil, it’s also available in oil-based capsule form, as an extract, and in a vaporized liquid. CBD is infused into edible food products, and found in beauty items designed for topical application. Its adoption is now becoming widespread. But can it claim recognition as a curative for a restless mind? Let’s take a look.

Keep calm and CBD on

CBD is often cited as having a calming effect on a nervous, agitated, or restless mind. A 2011 Neuropsychopharmacology study into CBD’s ability to reduce the effects of one of the most commonly recognized anxiety disorders, Generalized Social Anxiety Disorder (SAD), found that CBD produced significant reductions in the anxiety, cognitive impairment, and discomfort in speech performance, of participants in a social setting.

Congruent with this research, is the broad hypothesis that CBD produces a calming effect on the nervous system. Another recent study found this to be verifiable in the majority of cases, with an impressive 79.2% of participants experiencing a reduced anxiety score in the first month of consuming CBD, and 66.7% recording an improvement in sleep quality. Thus, if a restless mind is keeping you awake at night, causing you to avoid or fear social interaction, or having a deleterious effect of your mental function, CBD could well be a solution.

CBD as medicine and food

Whilst research into the potential applications of CBD within the pharmaceutical industry is ongoing, there has been some positive indications of its benefit in the treatment of up to six mental health conditions. A Lancet Psychiatry meta-analysis from several years ago, identified cannabinoids as a potential treatment for anxiety disorders, depression, attention-deficit hyperactivity disorder (ADHD), Tourette’s syndrome, post-traumatic stress disorder, and psychosis.

CBD’s medicinal value can also in part be explained by its nutritional worth. The hemp plant, from which CBD is derived, contains all 20 amino acids, making it a complete protein chain. CBD includes vitamins such as B6, B12, riboflavin, niacin, and thiamine, which are all recommended as dietary supplements beneficial to the body during periods of stress. Thus, while many await CBD’s sacceptance as medicine, it already has status as a supplement.

Often the answer to a problem doesn’t rest solely upon one action, but rather a course of them combined. This is especially true of a restless mind and its myriad of potential causes. While it may indeed be beneficial to use CBD to help ease restlessness, there are many other measures that can be considered as complementary. Therapy is often a pathway to examining the causes of a restless mind, and to arriving at cognitive based management solutions. Exercising the physical body is widely accepted as beneficial to all mental conditions, as is meditation, and other body relaxation oriented activities, such as remedial massage,

Finally, if you’re searching for CBD products for personal use, take note of these indicators of safety and quality:

The pace of life around us is often unrelenting, the trials of the human condition considerable. It is left to each of us then, to take control of our minds and bodies, to seek redress to the symptoms of restlessness that plague us, whether infrequently or on an ongoing basis.

As CBD has been found to be generally well tolerated by the majority of research participants, with few adverse side effects experienced, it is definitely worthy of consideration as a potential remedy for restlessness.

5 Startling Facts About Sumatra Red Kratom That You Never Knew 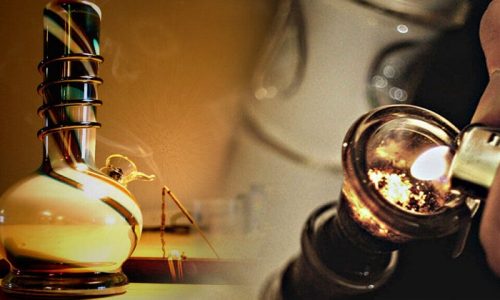 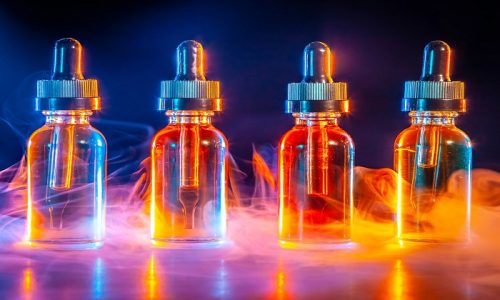 Things to know about vape 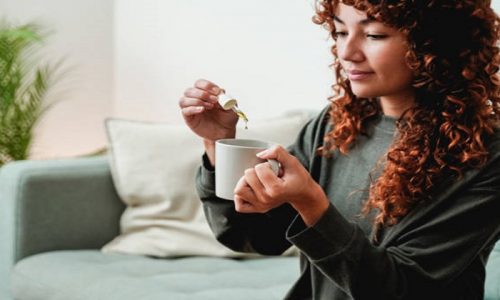 How To Make THC Syrup?