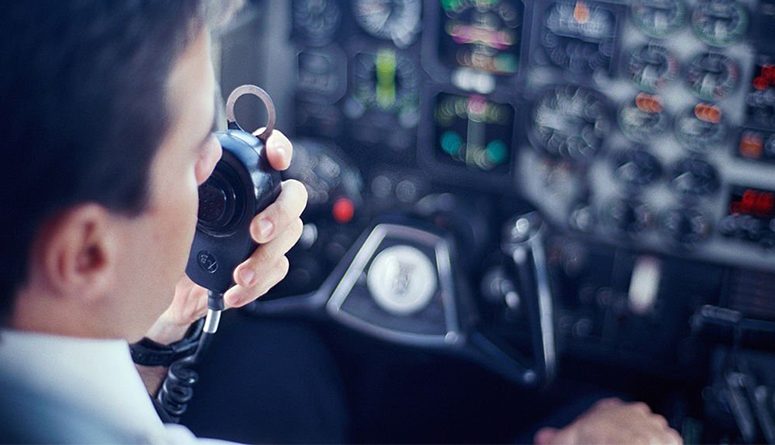 Whether you currently have a private pilot licence or are considering this career path, becoming an airline pilot necessitates many levels of certification and flying training before applying for a position with a regional or commercial airline. We explain the Federal Aviation Administration’s (FAA) standards for becoming an airline pilot and offer step-by-step details regarding a professional pilot’s career in this post.

What is the role of an airline pilot?

An airline pilot is in charge of transporting passengers and other members of the crew from one location to another. They must use sophisticated technology to navigate the aircraft’s fly route and control all other aspects of the plane’s movement. From vehicle inspection and flight logs to exact coordination for takeoff and landing, the captain (pilot in charge) and the first officer (second in command) work together in the cockpit to guarantee a safe flight.

Multi-engine aircraft require a high level of technical understanding, which airline pilots have. They are in charge of flying the plane in bad weather and dealing with any mechanical issues that arise during the journey. To comprehend their flight route, airline pilots must interact with air traffic controllers and use radar.

What are the steps to becoming an airline pilot?

These stages explain the most typical method to completing the necessary training and gaining experience to become an airline pilot:

1. Get a bachelor’s degree from an FAA-approved institution

When applying for airline pilot positions, most major airlines need a bachelor’s degree in aviation or a related subject. If you want to become an airline pilot, the most typical step students take is to enrol in an FAA-approved university where they may complete aviation-related courses while also receiving pilot training.

This course can assist you in achieving your ultimate goal of becoming an airline pilot. The pilot training that is normally offered as part of an FAA-approved college or university’s aviation programme is an essential benefit. They can provide students a wider range of training tools, specialised facilities, and more flexibility in flying hours scheduling.

2. Apply for a private pilot’s licence

Basic flight procedures, aircraft manoeuvres, navigation, flight planning, and emergency training are all required to get a private pilot certificate or pilot’s licence. You are legally permitted to fly a plane after you have received this certification. Pilots who gain this qualification learn to operate small planes independently.

3. Obtain a rating for your instrument

Flying for an airline necessitates the ability to read and use instruments. You’ll need to train to operate complex equipment that steer a plane through various weather conditions and altitudes once you’ve earned your basic pilot licence. Pilots will also learn how to communicate with air traffic control and the National Airspace System as part of this qualification.

4. Get your commercial pilot’s licence

A commercial pilot licence permits pilots to make money by flying products or passengers. After receiving this certification, a pilot can work in search and rescue, passenger flights (such as tourist or business), or cargo deliveries. A pilot in this category receives additional training in order to get ratings for each aircraft class they wish to fly. They can, for example, upgrade their single-engine commercial pilot licence to include a multi-engine rating.

5. Obtain a qualification as a flying instructor

6. Include a rating for many engines

Pilots must gain an extra rating to their commercial licence in order to fly the planes used by passenger carriers. Pilots must demonstrate their ability to operate huge aircraft with several engines. This certification requires studying how to handle large planes in all regions of flight and what to do in the event of a single-engine failure.

To become an airline pilot, you’ll need a lot of flying time. The FAA requires 1,500 total flying hours as a minimum requirement. Training seminars, flight teaching, and working as a commercial pilot are all options.

8. Get your airline transport pilot licence.

9. Attend an interview for an airline pilot employment.

You can apply for a job with a large airline if you’ve completed all of the FAA criteria. Because airlines are based on seniority, you’ll begin as a first officer and work your way up to captain after at least two years with the company. 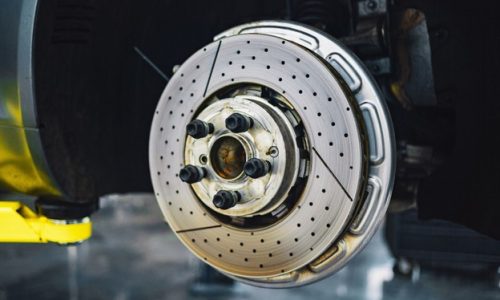 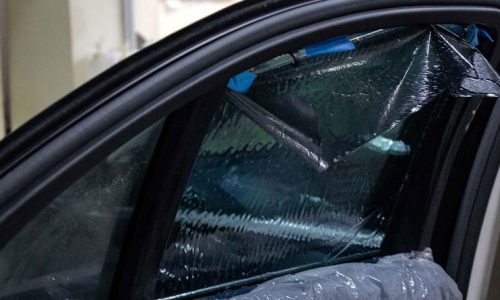 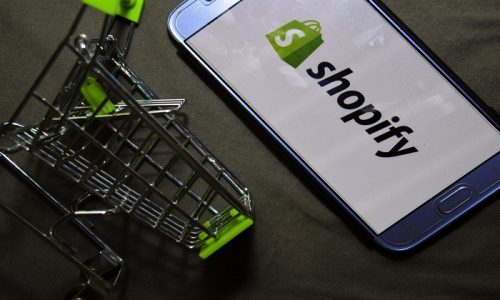 The Advantages & Drawbacks of Owning a Shopify Store 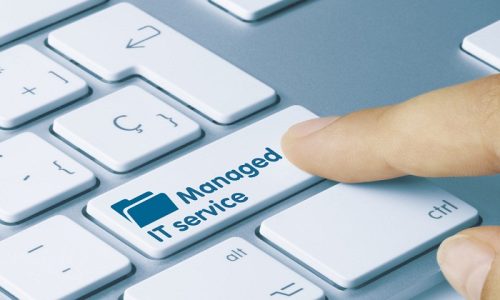