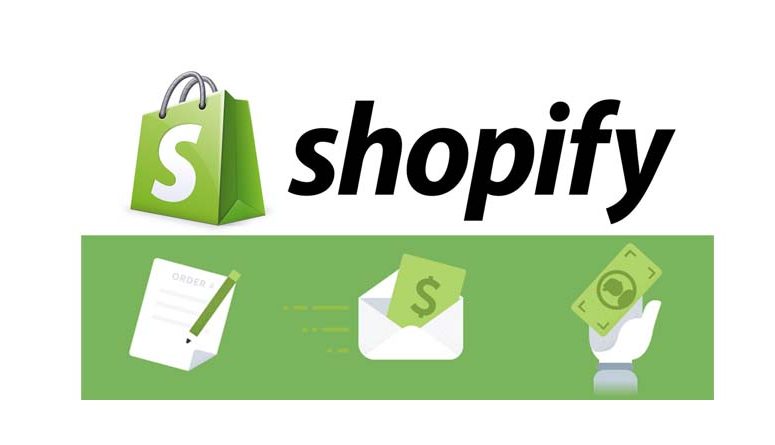 At present, Shopify is the most popular e-commerce platform. Indeed, the company’s eCommerce solution is used by more than 1 million online shops. Is it, however, really worth the money, time, and effort it takes to maintain a Shopify store?

If you’re interested in generating money online, you’ve probably seen videos or read articles about how to make money with Shopify. However, like with many things, it’s impossible to know how much of what’s claimed in those videos and manuals is accurate and how much is just hype. And the key question is whether Shopify is worth it. And yes, Shopify can be worthwhile, but only if you have a clear idea of what you want to do and are prepared to put in the effort. Using Shopify is not easy money, despite what some individuals may claim. You won’t be able to open a store and make millions of dollars by running targeted Facebook advertisements. That is absolutely not going to happen in 2022 because eCommerce is simply too competitive. However, if you have a strong concept of what or who your target market is, can deliver actual value to that target market, and are willing to put in the effort, Shopify can be well worth it in the long run.

Can you trust Shopify? 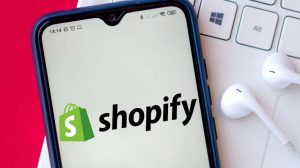 Shopify is currently listed on the New York Stock Exchange (you can see the most up-to-date information here) and has a market capitalization of more than $190 billion at the time of writing. When compared to many other firms that provide a similar service, the fact that Shopify is publicly traded adds an extra layer of transparency to its operations. And, on a personal level, in the five years or so that I’ve watched Shopify closely and utilised some of their services, I’ve never seen any evidence that they are anything other than safe and honest in their operations. On the practical level of your personal Shopify store’s security, it’s good to know that all regular Shopify plans include things like a free SSL certificate. An SSL certificate provides an extra layer of protection for a website or store.

Bottom line: there is currently no sign that Shopify is being dishonest or that it will be forced to shut down. And it’s probable that in 2022, Shopify will be the most dependable e-commerce platform supplier on the market.

Here are some quick pointers on how to prosper with Shopify in 2022. 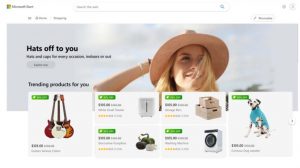 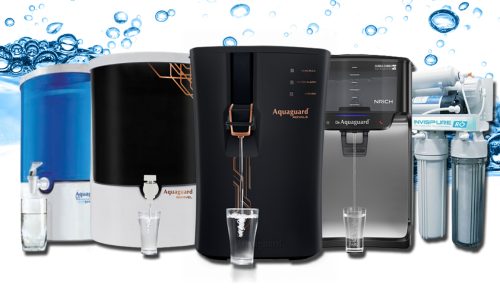 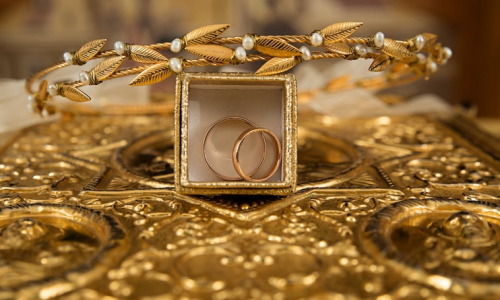 Looking to Buy Wedding Bands? Don’t Go Anywhere Before You Read This 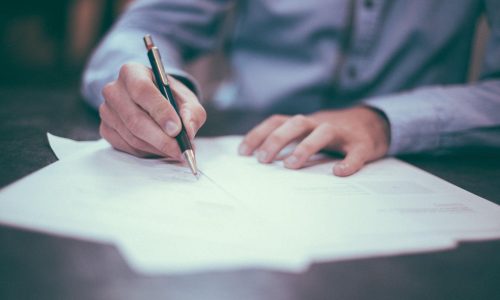 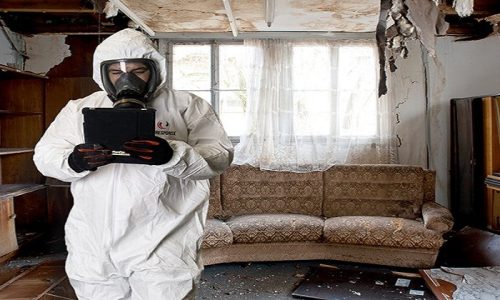 Reasons Why You Should Use A Fire Restoration Company