Kratom, botanically known as Mitragyna speciosa, has experienced a surge in popularity over the last few years. That’s mainly due to its numerous therapeutic benefits.

Native to Southeast Asia, kratom has been used since at least the mid-19th century to relieve a broad spectrum of common medical conditions. Extracts from this plant have demonstrated incredible effectiveness against pain, anxiety, insomnia, fatigue, erectile dysfunction (ED, and mood disorders. Experts also cite kratom for its ability to mediate various opioid withdrawal symptoms.

But before kratom is available as a finished product, the plant must first undergo an extensive extraction and manufacturing process. Generally, there are three primary ways to extract kratom. These methods deliver products of different purity and potency.

Read on for more information on how kratom is produced.

This kratom extraction method is considered the rarest and most capital-intensive. However, it also delivers some of the purest and most potent kratom products. So, if shopping around for mitragaia, you’d do well to insist on products formulated with kratom obtained by the resin extraction method.

Despite being one of the costliest kratom extraction methods, the resin method is straightforward to conduct.

Kratom extract powders are manufactured more or less similar to kratom resin. However, there are slight differences between the two methods, as discussed below; 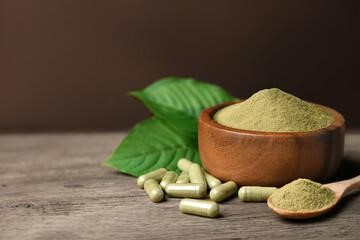 However, the water-based method also produces a reasonably concentrated kratom solution. Most kratom products in the market are made using the water-based extraction method.

The process mainly involves soaking and evaporation. To go about it, you’ll need to proceed as follows;

What’s left is a slightly thick liquid which you can administer as a tincture.

This is considered the simplest way to make a kratom extract. Due to that ease of preparation, ancient kratom users mainly consumed the herb in the form of tea.

You can steep whole kratom leaves or ground them before adding them to water.

Kratom tea offers other benefits besides being remarkably easy to make.

For starters, this method is also easy to administer. You do not need any droppers as you can drink the tea in the same manner as other standard beverage drinks.

Also, kratom tea gives you higher access to the plant’s alkaloids. And the fact that the beverage usually contains fewer additives makes it safer for long-term usage.

On the flip side, kratom tea is usually less concentrated than kratom extracts manufactured by the other methods. To increase its potency, you may have to steep the tea for a longer duration. 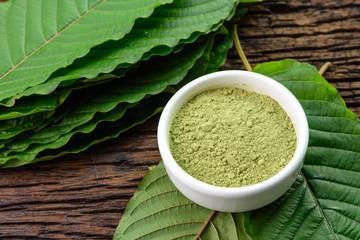 As a general guideline, kratom should be stored in dark, tightly-sealed glass bottles and then kept in a cool, dry place.

Dark bottles block the penetration of UV rays, which are known to degrade kratom quality. Glass is preferred because it doesn’t react to changes in temperature, unlike plastic and metallic containers. Lastly, sealing the bottles tightly prevents the free flow of air, another environmental agent known to diminish kratom quality.

To avoid all the storage hassles when making kratom at home, you should consider preparing extracts that you can consume in a few servings.

When it comes to kratom dosage, it’s important to remember that the herb has no ideal dose. Serving amounts depend on numerous factors, including your age, body chemistry, and reasons for using the herb. If you’re new to kratom, the common wisdom is to start slow and work your way up slowly. 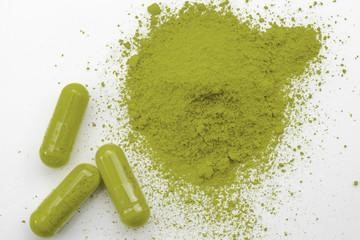 Kratom products can undergo several extraction methods. These methods differ across various aspects, including ease of preparation, cost-effectiveness, labor-intensiveness, and the potency of the extracts.

But whichever way you choose to make kratom, it’s essential to consume the herb moderately. An overdose can leave you battling a slew of negative reactions, ranging from anxiety and drowsiness to seizures and organ failure. 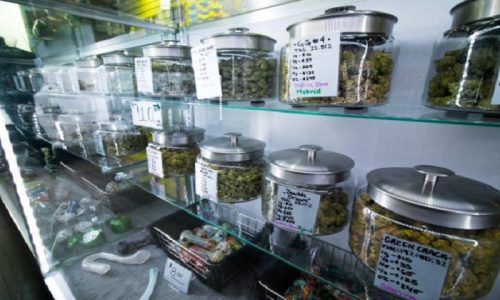 How Dispensaries are Revolutionizing Healthcare

7 Benefits of Getting a Louisiana Medical Marijuana Card 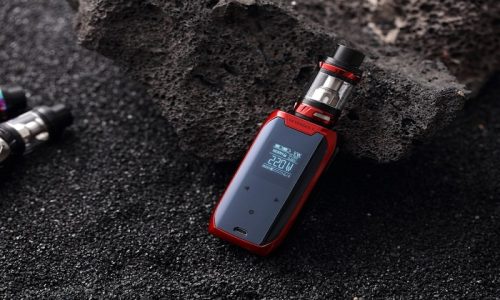