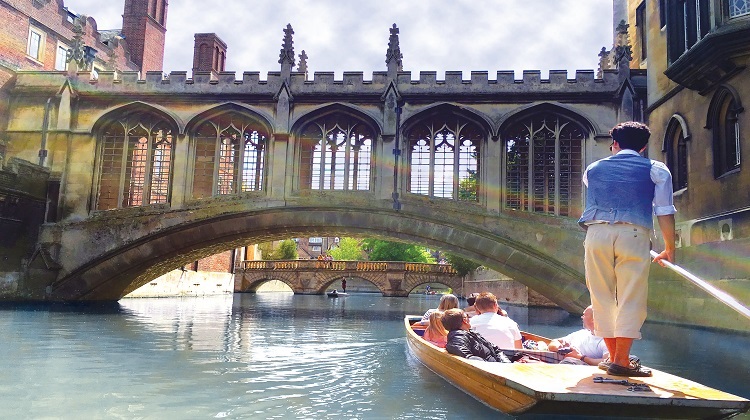 The University of Cambridge is a public research university in the United Kingdom. Founded in 1209, it is the second-oldest college in the English-speaking world and the third-oldest surviving university.

The university grew out of an association of scholars who left the University of Oxford. This was after a dispute with local townsfolk. As a result, the two ‘ancient universities’ are often jointly referred to as ‘Oxbridge.’

The university also houses over 100 research centres and institutes, including the prestigious Trinity College. The university has produced many notable alumni, including Stephen Hawking, Jonathan Edwards, Isaac Newton, and Alexander Graham Bell.

The main campus is in Cambridge, near the famous River Cam and its “Backs.”

It also operates eight cultural and scientific museums. This list includes the Fitzwilliam Museum and a botanic garden.

Today, it is home to over 18,000 students and over 4,000 staff members. For more information, you can check out websites such as https://www.immerse.education/university/cambridge/how-many-colleges/ for more details.

But if you have already planned a trip to England, punting in Cambridge is one of the most iconic experiences you can try. This tranquil boat ride along the River Cam is worth seeing.

This guide will teach you everything you need to know whether you choose to go on a self-punt or a regular punt trip during your summer courses at Cambridge University.

So what is it?

The ride around the University grounds is legendary, and you’ve most likely seen it in countless movies and photographs.

However, to fully appreciate everything Cambridge punting offers, you must consider a few factors.

These factors primarily include the following:

But first, let’s look at the history of punting.

They are in charge of pushing the boat down the river using a long wooden pole. Punts are somewhat similar to Venetian gondolas, though there are some differences.

People used punts to transport goods along rivers that were too shallow for traditional boats. When river trade declined at the turn of the twentieth century, it paved the way for the leisure use of punt boats.

Punting on the Cam became an essential cultural segment in the Cambridge area over time and is still one of the most popular activities.

Punting’s popularity stems from two major factors. First, the area where punting takes place is one of the important cultural sites in the UK, and the breathtaking beauty is truly stunning.

The River Cam is divided into two sections for punting in Cambridge. One tour follows the upper river, while the other follows the lower.

Even though punting tours take place on the same river, the entire experience is vastly different, as we’ll discuss later in this guide.

Another reason punting is so prevalent in Cambridge is that the boat ride is the only way to see various hidden gems in the town, which are generally off-limits to visitors.

The popularity of punting tours has resulted in it becoming a profitable business. Several punting companies currently offer various services at varying prices.

So when should you try it?

Punting in Cambridge is a lovely experience in all seasons, but each has advantages and disadvantages. The only thing that can truly mess up your punting experience is heavy rain, but punting tours are available all year.

Let’s take a look at the pros and cons of each season.

Punting in the spring is an excellent choice because the temperatures are relatively warm, and most days are reasonably sunny with no rain.

In terms of crowds, the River Cam can get a little crowded, especially on weekends during the spring, but it’s still manageable. Compared to the summer punting season, the prices are also significantly lower.

Punting during the summer is not for the faint-hearted, as it can become extremely crowded.

If it’s a hectic weekend, you can expect to see a lot of punts cruising down the river, colliding with one another, and people falling overboard.

If you want a peaceful punting experience, avoid summer weekends and opt for a workday.

But if you’re looking for a bit of an adventure, weekends will do just fine.

Because the entire Cambridge area is covered in foliage, the autumn colours provide truly majestic and magical scenery.

Punting in autumn is less crowded than in summer, but because the weather is less predictable, make sure to choose a beautiful day before booking your tour.

Similarly to autumn, punting in Cambridge while everything is in the snow is breathtaking.

There are also far fewer people than during other seasons, creating a serene atmosphere. However, if you are sensitive to the cold, dress appropriately and book a tour.

To summarise, if you want to avoid large crowds, it is always best to avoid the rush and the public during weekends and holidays.

Work or weekdays are a much safer option if you’re looking for a peaceful and relaxing punting experience, and you should keep in mind that it’s usually busiest between 12 and 4 p.m.

Punting is usually done during the day, but if you work out a particular arrangement with your punter, you may be able to schedule an evening appointment.

Punting in the summer is usually very crowded, so it’s best to go in the spring or autumn.

As previously stated, winter punting has distinct appeal, but it can be too cold for some.

With or without a punter?

If you rent a punt without a punter or a driver, you can glide at your own leisurely pace, allowing you to take some fantastic photos of yourself guiding the punt.

However, being your chauffeur is more complex than it appears, especially when there are many people.

Some people are born with it, while others struggle and frequently fall into the water. If you need more clarification about your punter ability, it’s best to leave it to the professionals.

If, on the other hand, you choose to ride on a punt with a driver, you won’t have to worry about embarrassing yourself, and you’ll also get to learn about Cambridge’s and punting’s rich history from your guide.

Rides with punters usually last 45-60 minutes on boats with 12 seats.

Although they may appear similar at first glance, these tours are very different.

The lower reaches of the Cam River are more popular. The tour takes you through Cambridge University and includes stops at Trinity College, the Bridge of Sighs, and King’s College Chapel.

Because some of these architectural monuments date back to the 14th century, seeing them from a punt is an unforgettable experience.

The lower river has the disadvantage of being extremely crowded, especially during the summer.

In contrast to the lower river, the upper River Cam runs through the idyllic Cambridge countryside and is much more peaceful.

The upper river punt ride is more peaceful due to the views of tidy meadows and pastoral Cambridge-adjacent villages. This ride is a much better option for anyone interested in driving a punt.

If you’re looking for a fun, exciting way to spend your time in Cambridge, there’s no better choice than punting on the river.

Whether you’re a first-year student just getting used to life at the university or a graduate student who’s been around the block a few times, punting is a great way to get out and explore the city, and it can even teach you something new.

If you need help figuring out where to start when it comes to punting, don’t worry: everything you need is provided in this article. So check out all the information above. 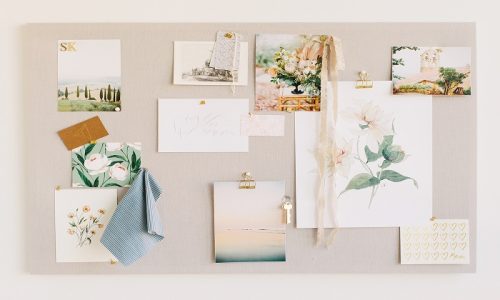 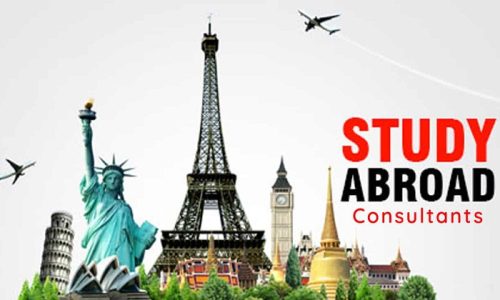 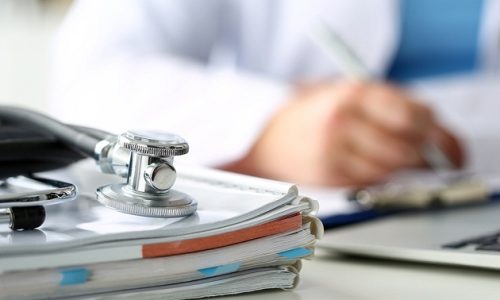 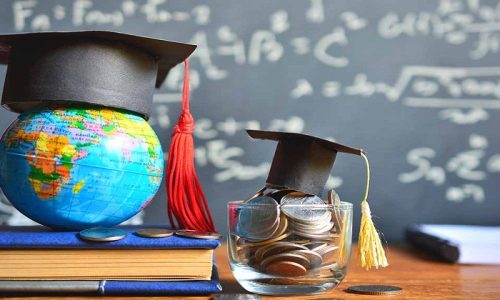 Tips To Choose The Best Consultants for Indian Students