One of the main reasons that trading card games have become so popular is because they allow fans to own physical cards featuring their favorite characters. As opposed to other forms of collecting, such as posters or action figures, TCGs offer a much more affordable way for collectors to own pieces of art featuring their favorite characters. Furthermore, there is no limit to how many cards you can collect with many sets available. Also, since cards are usually printed in limited numbers, they can become quite valuable over time. This makes them an attractive option for investors and collectors alike.

The Excitement of Gameplay

Aside from the collecting aspect, trading card games also offer a unique form of entertainment in the form of gameplay. Players experience their favorite characters in a way that doesn’t exist with action figures or comics. TCGs are filled with strategy and require skill, allowing players to test their knowledge against each other as they attempt to build the strongest deck. However, the real excitement comes from battling against others, allowing players to use their decks in actual combat.

Another great aspect of trading card games is that they offer an element of strategy and skill. Players must build decks filled with cards that reflect their style and tactics to win against opponents. This makes every game unique and exciting as players face off against one another in epic battles using cards featuring all kinds of creatures and heroes from across the spectrum. A Guide system is often employed to help players build their decks and understand the game’s rules, as well as different strategies that can be used to stay ahead of their opponents. This strategic element makes TCGs appealing and keeps people coming back again and again.

Finally, one of the most important aspects of trading card games is their social element. Unlike video games or board games, TCGs require players to interact with one another face-to-face to play the game properly. This allows players to build relationships while playing a game they love—creating memories together over something as simple as a card game.

Trading card games offer fans an unparalleled opportunity to show off their love for their favorite characters while having fun with friends in an interactive setting. Not only do these games allow collectors access to physical representations of some of their most beloved heroes and villains, but they also provide an element of strategy which keeps gamers engaged while building relationships with one another through shared experiences around the table! All in all, trading card games are great for those who love collecting things related to pop culture media! 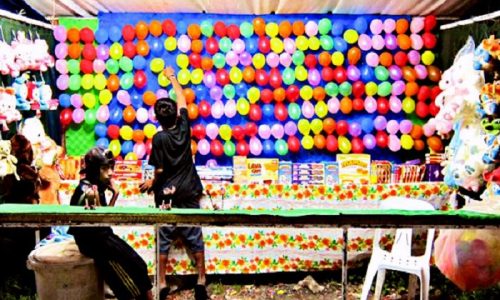 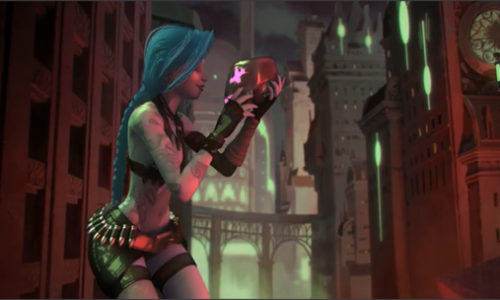 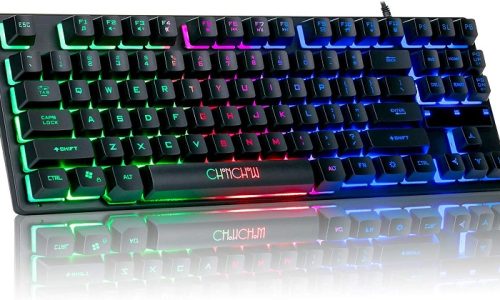