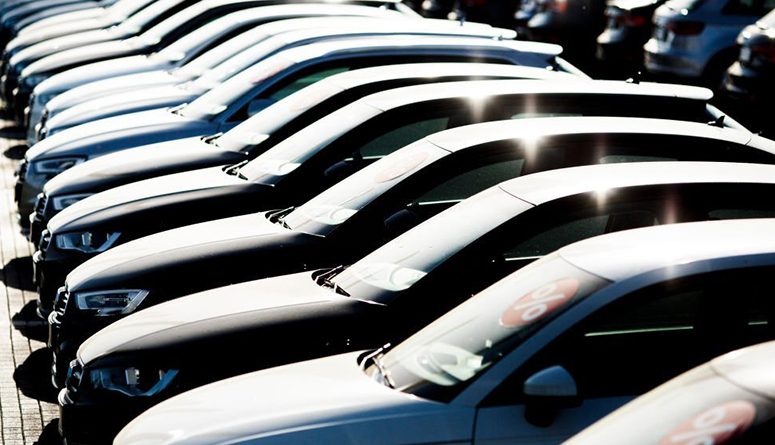 Luxury cars are not just defined by their cosseting ride, extensive levels of technology and refinement, but the level of prestige they bring. But which one has the most class to top our best five list?

Luxury cars – a class comprised in significant proportion of large traditional limousine saloons with one or two oversized hatchbacks and demure SUVs included – are the cars in which high-end executives choose either to drive or to be driven in.

With an aluminium monocoque structure and an unabashedly luxury ambition, the new fourth-generation Range Rover is as groundbreaking as any in the car’s history. Its commanding driving position, supreme elegance, and incomparably unique cabin make it our top selection in the sub-£100,000 luxury car segment. 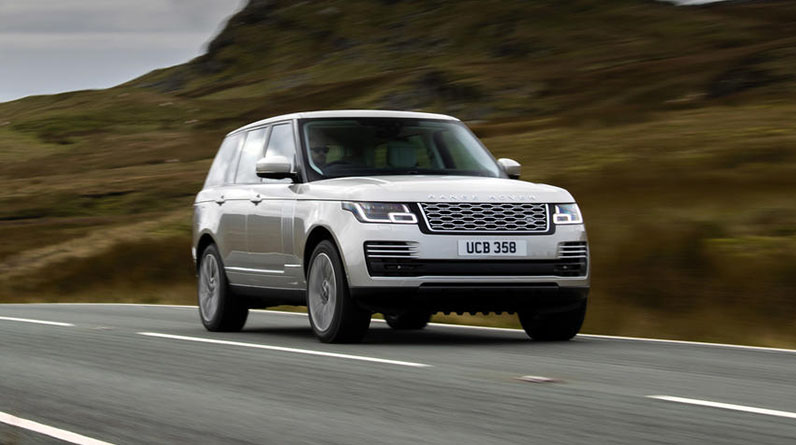 However, just because it’s a luxury car first and a 4×4 second doesn’t mean it can’t go offroad. The large cabin radiates quality and luxury, the seats are superb, and the driving position is good, making the car comfortable to drive for its size. The Range Rover’s thick bodyshell gives great isolation from uneven surfaces, and while it lacks the driving engagement of a Porsche Cayenne, it’s simple to make brisk progress delightful if necessary; after all, any rate of advancement feels exceptional in a Range Rover.

Land Rover’s engine lineup still comprises six- and eight-cylinder petrol and diesel engines, with none of them seeming weak or underpowered. Private motorists will be drawn to Solihull’s recently introduced straight-six diesel engines, but fleet operators will be interested in the plug-in hybrid P400e (77g/km, 25 miles EV range), which qualifies for company car tax at just 19 percent BIK.

The Range Rover is large and heavy, yet these drawbacks are minor in comparison to the car’s tremendous versatility. Few vehicles make you feel as special to ride in, none have better visibility or a more commanding or assured driving posture, and few brighten your day.

When Mercedes-Benz sets out to create a new S-Class, the goal is simple: to create the best car in the world. It has done so on every occasion this iconic ‘big Benz’ has been redesigned over the decades, and Stuttgart is quite likely to do so again in 2020, in a more tough and fast-changing luxury automobile market than the car has ever faced. 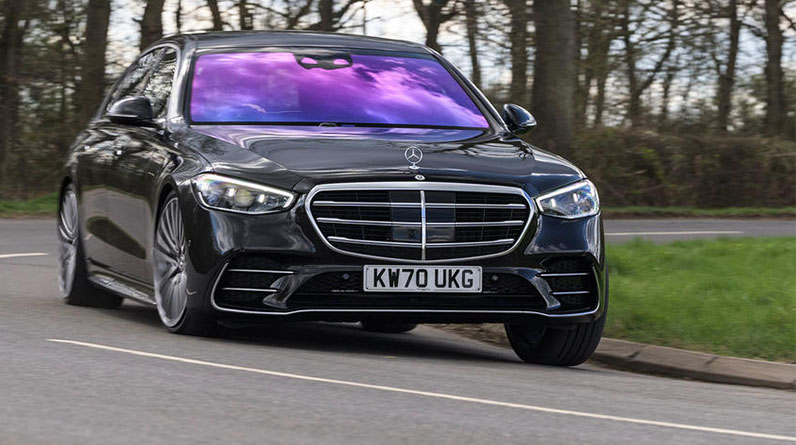 The Mercedes-Benz S-Class is designed to run quietly and comfortably at all times. It rides in secluded comfort and with plenty of distinctive flair on both city roads and highways, though the current cars’ biggish alloy wheels make them prone to banging over elevated ironwork and broken Tarmac.

Mercedes’ latest rear-seat entertainment systems and sleeping-seat cabin combinations will most likely make their way to the basic S-Class after being introduced to the more expensive Maybach variant. Even without those frills, this is still a formidable luxury vehicle.

For the luxury electric car, we’re currently in rather well-established times. There have been fast ones, extremely fast ones, big ones, small ones, costly ones, cheap ones, and even some that try to be four-wheel driven. 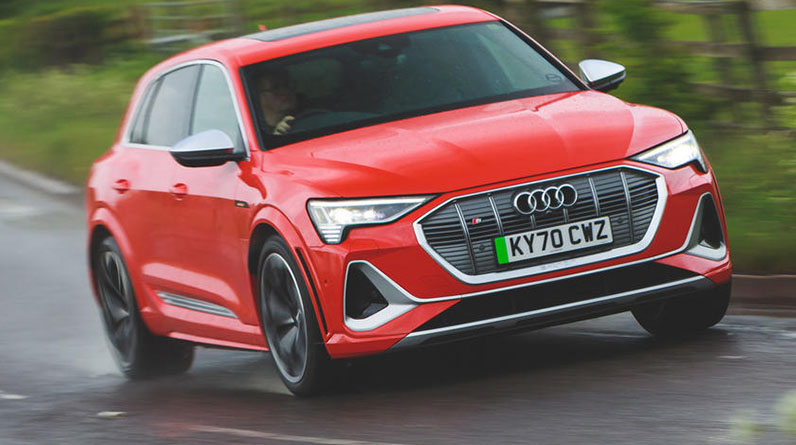 But no electric car has ever done onboard luxury quite like Audi’s maiden foray into zero-emissions territory, the E-tron Quattro. This vehicle combines four-wheel drive and a high level of overall performance with SUV-like size, convenience, and use, as well as Audi brand desirability. What makes it stand out, however, is how quiet, cosy, and polished it is. When we road tested one, the cabin noise level was closer to that of a Rolls-Royce Phantom than that of a Tesla Model X at 70 mph.

Of course, Audi-branded modern luxury comes with cutting-edge onboard technology, and the E-150kW tron’s public rapid charging capability, along with an everyday range of between 200 and 250 miles on a charge, makes it a more useful electric car than some of its peers. There is currently no more luxurious electric vehicle on the market than this one.

Munich describes it as a jacked-up 7-Series that’s been prepared for limited off-roading use, rather than a bigger X5. Of course, that statement doesn’t account for the reality that the X7 is a seven-seat, two-box passenger car with a longer roofline – but it does reveal BMW’s design and engineering goals when it came to refining and tuning the vehicle. 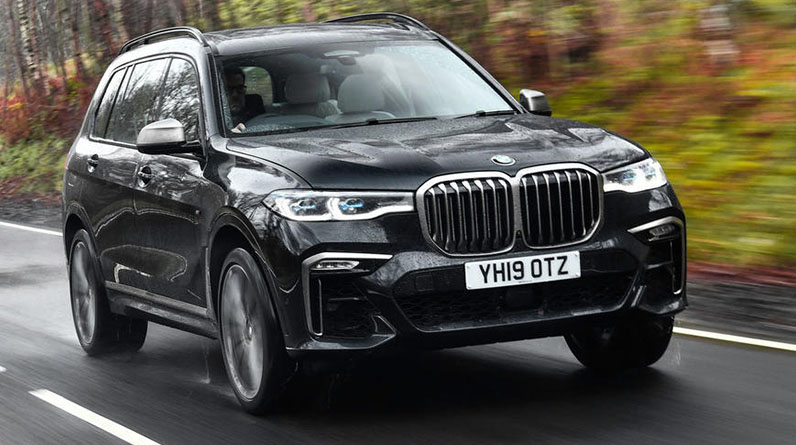 In the United Kingdom, the automobile is available with one turbodiesel (the 40d) and two turbo petrol engines (the entry-level 40i and the range-topping M50i). The car’s ‘M50d’ version used to have 394bhp and more than 500lb ft of torque, but that has since been lowered, while the V8 ‘M50i’ petrol cranks up the power to 523bhp.

On the road, the X7 manages its size and heft admirably, cornering with surprising precision and athleticism. Even the car’s diesel engine is smooth and polished, producing enough torque to propel the vehicle forward quickly while maintaining a comfortable ride without losing control. The car is more straightforward to drive and manages its mass better than huge luxury SUV competitors.

The car’s major disappointments include a fairly ordinary cabin, a lack of distinctive material touches and separation from BMW’s cheaper SUVs, and that divisive front-end appearance. Some could call the X7 ugly because of its huge grille, but few would deny its competency or completeness as a premium vehicle.

The LS has always been a niche choice in the UK, but its international popularity has ensured that this newest iteration has a place at the top of the saloon table. 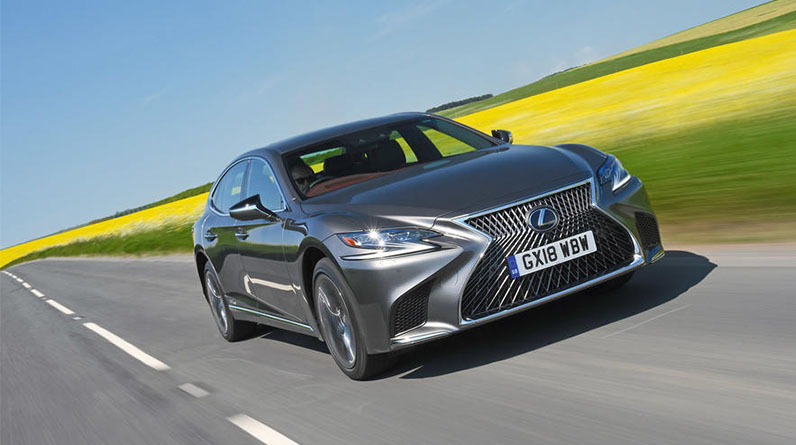 The automobile has undergone a considerable facelift, and the inside is both contemporary and luxury in an appealingly unorthodox style. There are four trim levels, with the highest one including a plethora of features and, depending on the specification, a remarkable degree of material richness that few automobiles in the world can equal.

The LS is less believable as a premium item dynamically. The 3.5-liter hybrid V6 has to work hard to keep up with the car’s 2420kg weight, and although the handling is remarkable, the ride is harsh and gruff.
Compared to the most recent S-Class.

People also visit :  10 Extremely Expensive Cars in the World in 2022 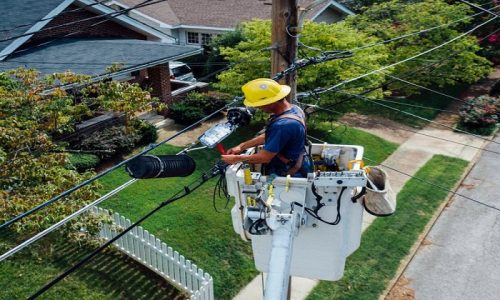 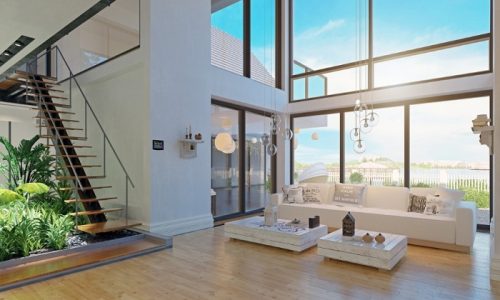 The Guide To Outdoor Wood Burners: Everything You Need To Know 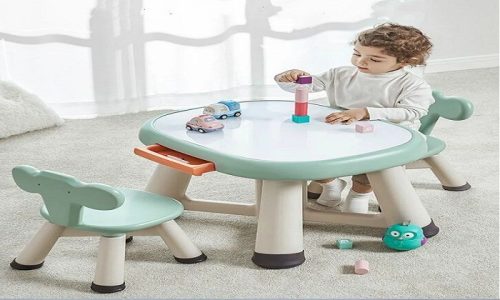 What to Consider When Purchasing a Child’s Table and Chairs