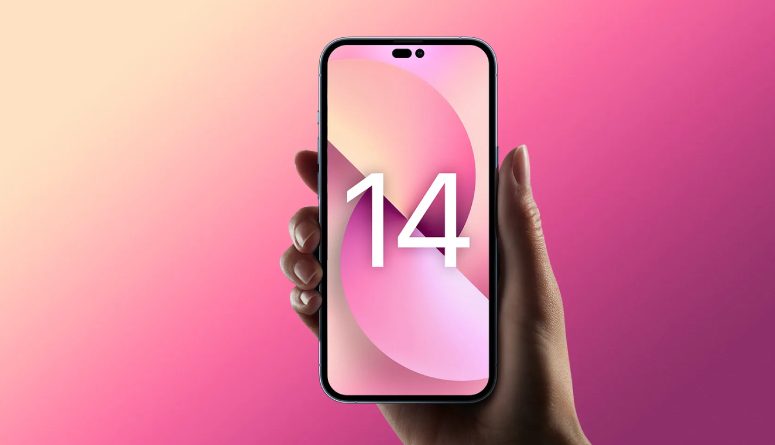 The selfie camera on the iPhone 14 is rumoured to receive considerable advancements in addition to a cosmetic update. Ming-Chi Kuo, a well-known analyst who has a solid track record for leaking information about Apple, is the source of the report.

He claims that this year, Apple would increase the number of suppliers it uses for camera parts. Since Chinese manufacturers reportedly failed to pass the Cupertino giant’s stringent testing phase, he thinks that LG Innotek would supply Apple with high-quality camera parts.

According to the analyst, the selfie camera on the iPhone 14 will finally allow autofocus. Compared to earlier devices that supported fixed focus, this will increase image quality. In contrast to the five-part lenses used by previous generations, this one will have six parts. Additionally, the aperture will be bigger, allowing more light to reach the sensor for better low-light photography.

Apple will also use 48MP main camera sensors with autofocus for the first time ever for the ultrawide camera. Additionally, it will be Apple’s first 8K-capable iPhone, which will somewhat enlarge the camera bump.

Around October of this year is when the new iPhone 14 series is predicted to debut. 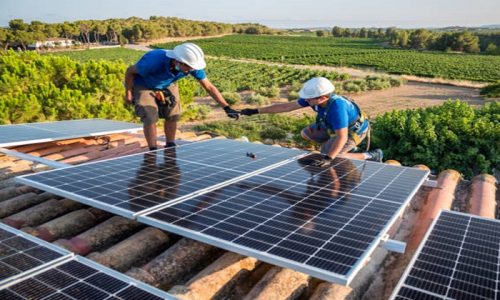 Best Deals in Adelaide for Solar Panels – How To Find Them 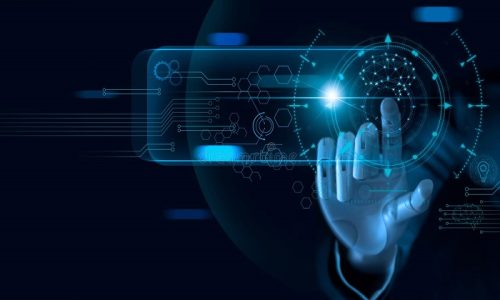 The Best Place For independent expert content on marketing 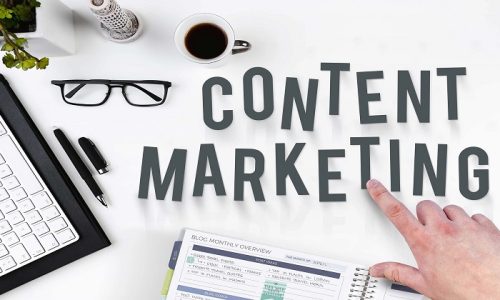 Checkmedia is The Only Place For Independent Expert Marketing Content 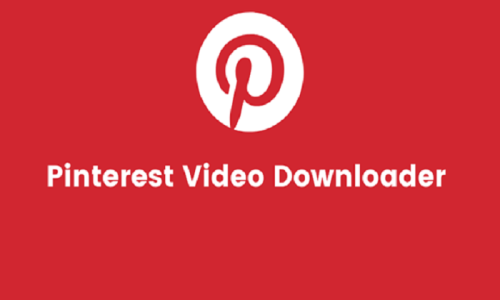