Sony smartphones may not be as popular as they once were, but they continue to boast some of the greatest cameras available. With significant clients like Apple, Xiaomi, Oppo, and many more, Sony is one of the largest providers of smartphone cameras.

According to a recent article from Nikkei Asia, Sony’s recent advancement in smartphone camera technology would enable devices to compete with and surpass DSLR and mirrorless cameras in a few years.

Still images will exceed the image quality of single-lens reflex cameras within the next few years.

According to the briefing, DSLRs and other professional cameras will no longer be superior than smartphones’ cameras in 2024.
The Xperia Pro I, a phone already available from the firm, has the largest smartphone camera sensor in the world. A 1-inch, 20MP camera sensor is on the phone.

Due of space limitations between the lens and the sensor, Sony’s high-end phones typically use 12MP sensors. But since smaller sensors will soon be able to collect more light, phone camera sensors don’t need to grow large enough to compete with DSLR devices. Although it has already been used in Sony’s top-tier mirrorless cameras, it is uncertain when this technology will become widely used.

Additionally, Sony has been discussing AI improvements for smartphones that will push the boundaries of multi-frame HDR, longer-range zoom, and better video capture.

Since firms have reached a saturation point, smartphone cameras have not undergone any significant upgrades in recent years. It will be interesting to see if Sony is able to deliver on its promises, but given that the business is renowned for its outstanding camera quality, it shouldn’t be a surprise. 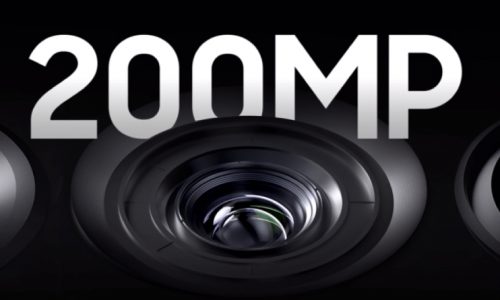 Motorola has confirmed that the 200MP phone will be released 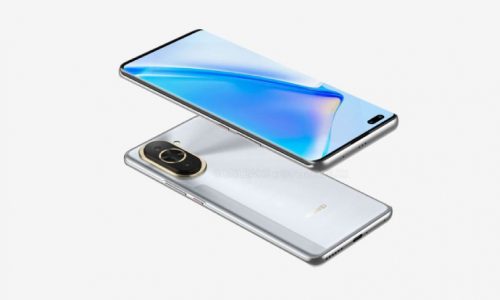 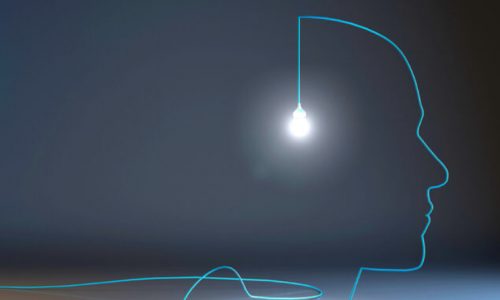 Digitization and Re-engineering During the COVID-19 Pandemic